The Columbus Upground Reservoir is the culmination of more than 10 years of work by the City of Columbus, Ohio - Department of Public Utilities. An upground reservoir is a man-made water basin separate, or off-stream, from its water source. When stream flows are adequate, water will be pumped from the Scioto River and diverted to the Columbus Upground Reservoir, to be stored for future use. When needed, water will be released back into the river to flow by gravity to the Columbus water treatment plant.

In the summer of 2012, liner panels are now being placed at an average rate of 12 panels per day. That is an average is 375,000 square feet per day in place, tested and covered with a 10 ounce geotextile. This requires a herculean effort by Beaver Excavating to prepare more than 8 acres of subgrade each day for liner installation. However, the very dry weather this spring and summer have been ideal for earthwork construction. 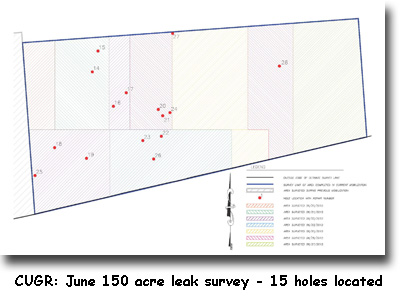 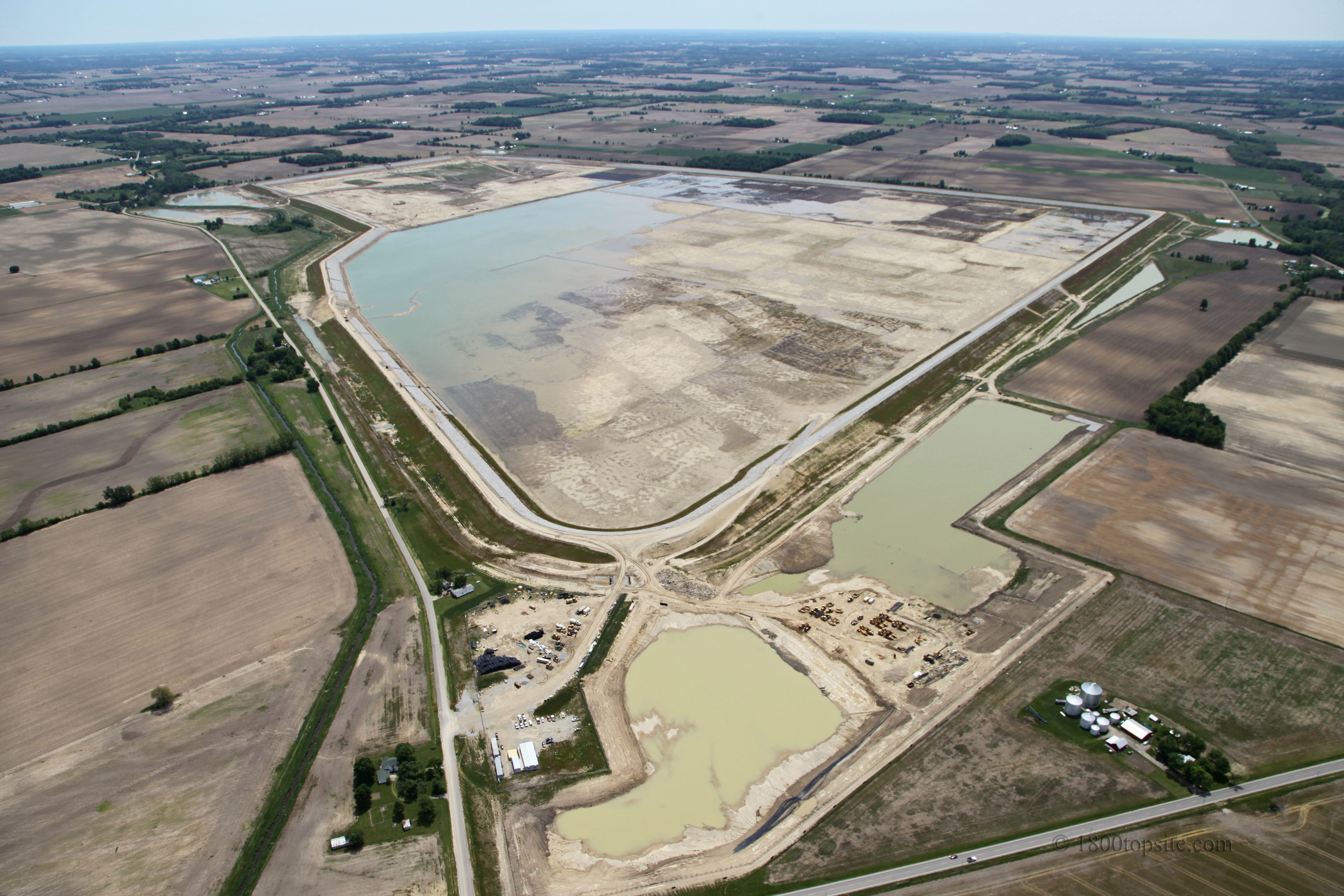 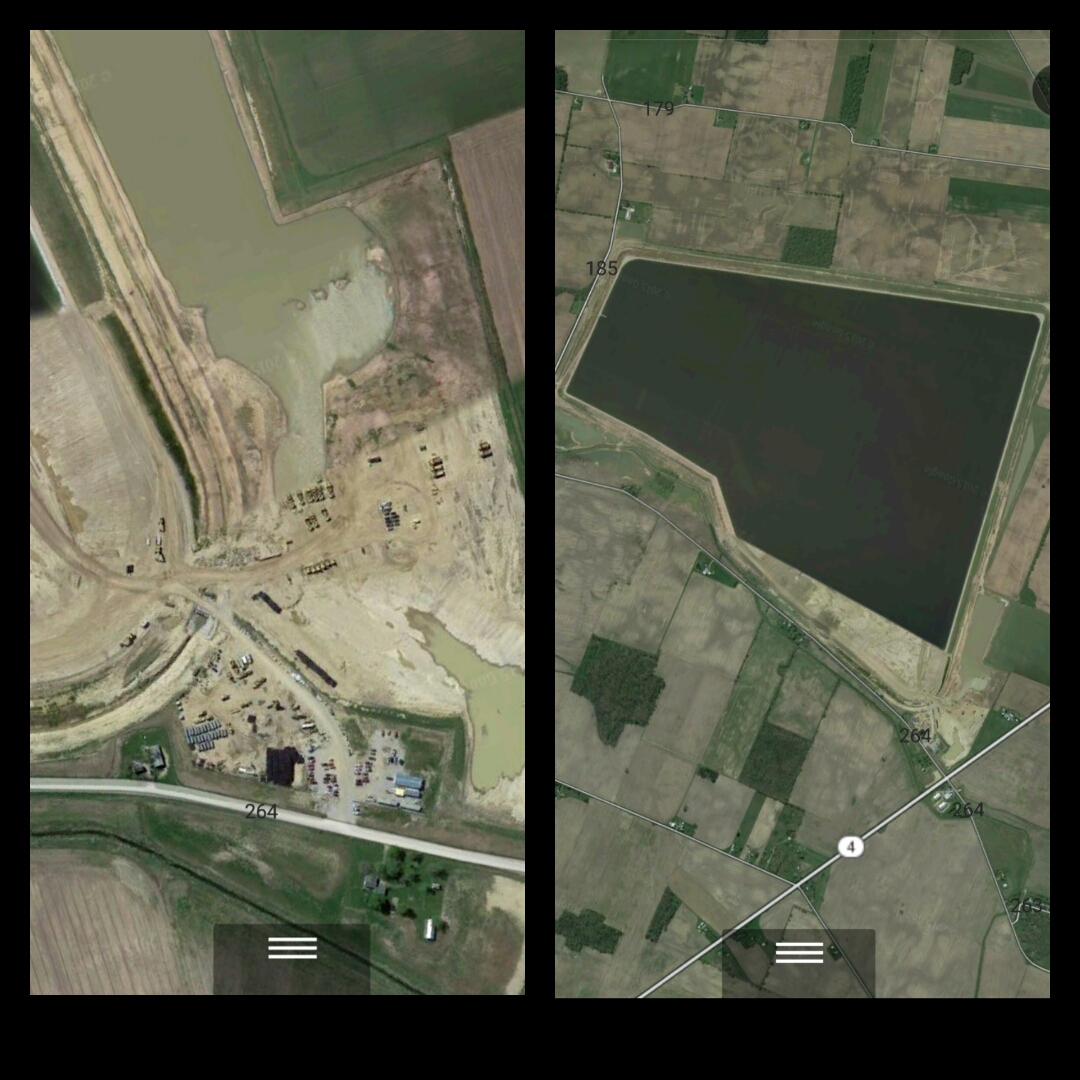